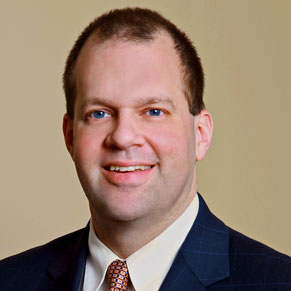 Jonathan Houghton practices in the areas of eminent domain and condemnation law. He received his J.D. in 1998 from Boston University and his B.A. in 1995 from the University of Pennsylvania.

In 2018, he was designated as a Counselor of Real Estate (CRE). The Counselors of Real Estate is an international organization of high profile property professionals which include principals of prominent real estate, financial, legal, and accounting firms as well as recognized leaders of government and academia. Membership is by invitation only to individuals that have attained the highest levels of expertise and achievement in their real estate specialty, particularly in the provision of sophisticated advice and high level problem solving.